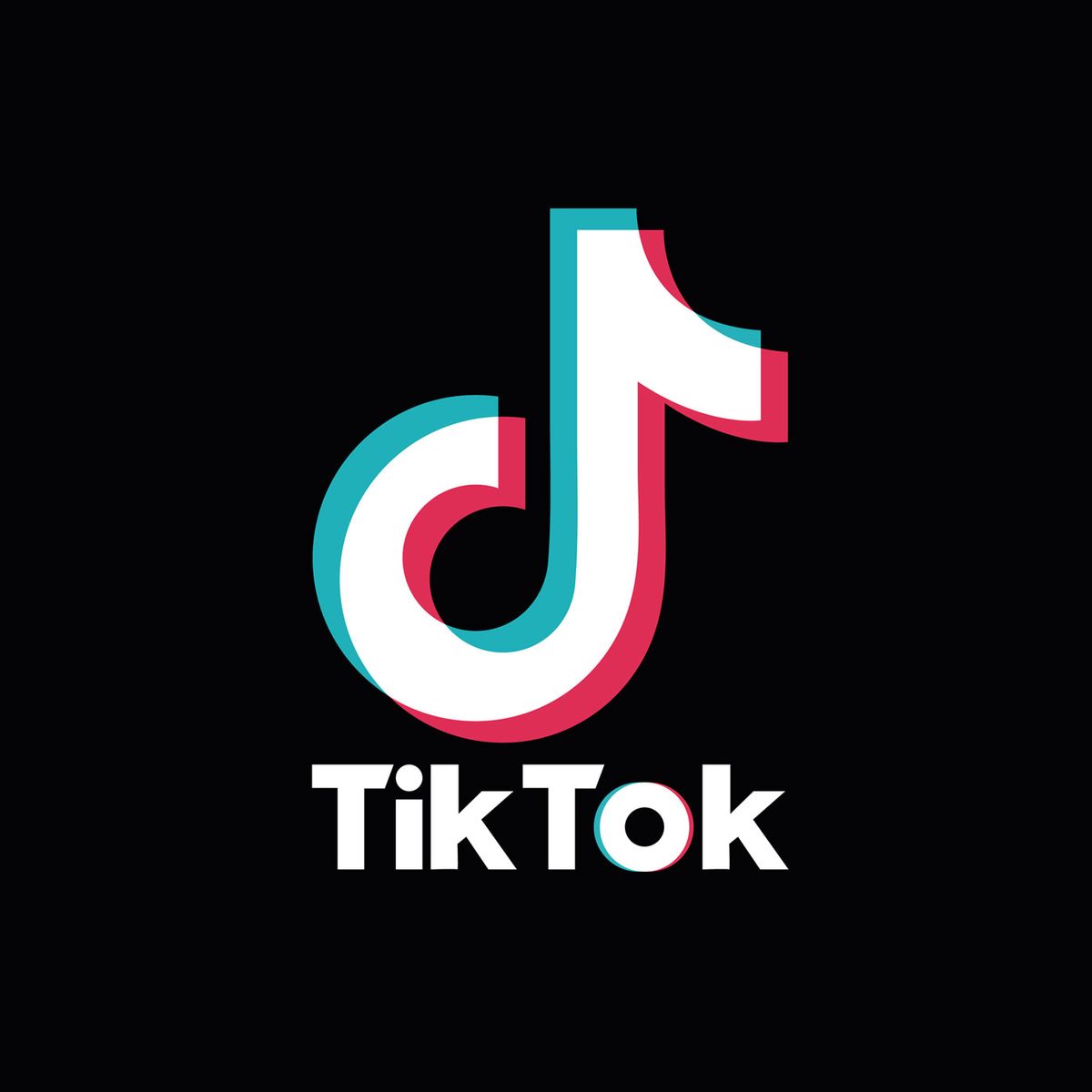 Tik Tok is one of the fastest growing social networking applications ever made, sitting with over 2 billion users and receiving more downloads in a quarter than any other app in history. However, it could all soon come to an end as the app has been banned in India, Indonesia (temporarily), and now there is talk of a ban coming to the United States as well.

This article won’t focus on all the geopolitical reasons for why TikTok would be banned, but the most simple explanation would be that the app takes user data just like Facebook or Google. The problem is that it’s a Chinese company and the government has less communication and control over it.

The more important issue is the consequences if the app does get banned in the United States. As previously mentioned it was quickly becoming one of the most successful applications ever, and it’s advertising capabilities were just getting started. With the recent advertiser boycott of Facebook, it seems that TikTok would be the next place to go to.

The app recently introduced “TikTok For Business” with the slogan “Don’t Make Ads, Make TikToks” and finally created a dedicated program for brands and marketers alike. As their slogan states, they urge the brand to create an ad that is more of a story that blends right into the TikTok experience, rather than posting a blunt ad that could interrupt the users’ enjoyment.

It’s an interesting take as the approach considers how ads can more naturally fit into their environment. They’re very focused on maintaining their user experience and seem unwilling to sacrifice any of it for more targeted ads, as opposed to Facebook that has been criticized for damaging the user experience in favor of the advertisers. This isn’t good news for the marketer as they thrive off of measurement and targeting capabilities that apps like Facebook and Instagram offer. TikTok may have more users but the marketing tools are just as important and currently TikTok is lacking them. Yet they’re a newer company, they could develop to suit more of advertisers’ needs, but they could also be banned in big counties and we may never see what could have been.

One big question is where will the advertisers go? Many have pulled out from Facebook as a boycott, and now one of the hottest social media apps may be banned? We don’t really know the answer to this, as we really don’t know if TikTok will be banned yet. The app styled itself almost like a second Vine which the public has greatly missed since it’s ending. There could be a market once again for this shorter styled video streaming service. Will a new app rise up to take its place? Or will existing social networking sites expand into it? Would they be successful? And how could advertisers adapt to this trend?

What do you think? Let us know!

Chapple, C. (2020). TikTok Crosses 2 Billion Downloads After Best Quarter For Any App Ever. Retrieved from https://sensortower.com/blog/tiktok-downloads-2-billion